Home » Kids » How I teach my kids their name & phone number with ONE tip
9.0K shares

Today I wanted to share exactly how I teach my kids how to spell their last name & phone number with ONE tip  – it is easy & I hope it is helpful!   I use this tip for any tricky Kindergarten Sight Words or spelling words, too. 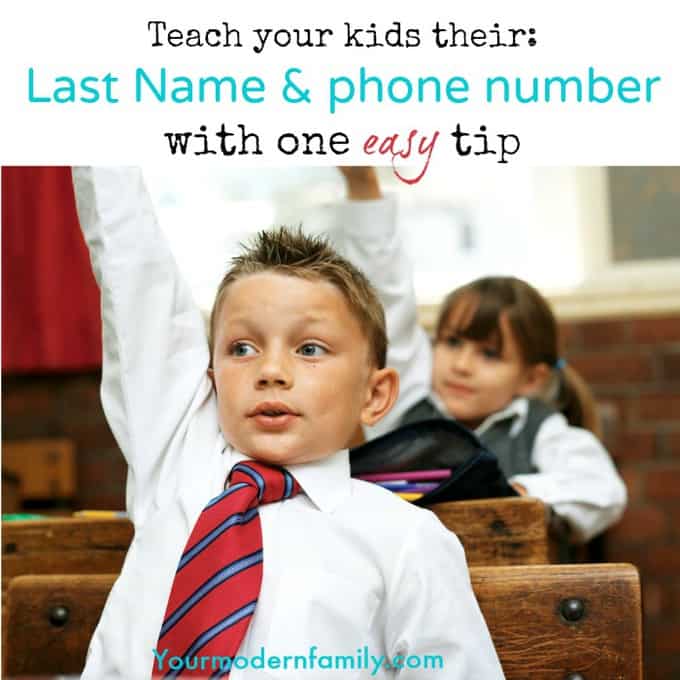 We have four kids and I want all of them to learn the important things, like their name, how to spell it, their phone number and our address. 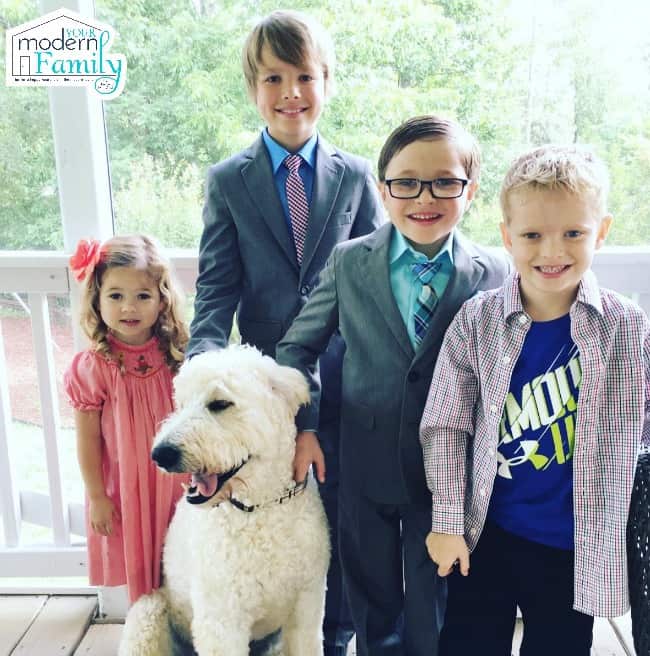 Our kids each learn differently, and we can’t expect them to learn the same way.  When I was in college (at Pitt), we were taught about the different ways that children learn.   To put it basically, some learn through hearing, some through seeing and some through doing.  (The majority are Kinesthetic learners -AKA: Tactile Learners…  they learn by doing)

Spelling their, last name & memorizing multiple phone numbers is not an easy task for young children.   We have home numbers, cell numbers and grandparent’s numbers, to name a few.

This ONE trick solved it.   Within a week, they had these items down pat.  Each of the kids – no matter which way they were learning, we’re able to learn their number & spelling of their name.

Our kids have a set bedtime.  They go to bed around 7:30 and they usually fall asleep around 7:45 or 8:00.   In the meantime, they toss and turn, they sing, they talk (in their own rooms, alone).  I used this opportunity to add things for them to look at when laying in bed.

First, I added our phone number.  I wrote it on a little piece of paper and I taped it next to our son’s pillow. 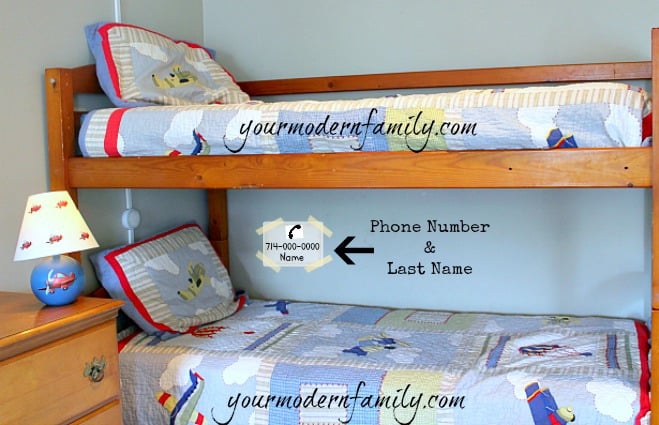 Every night, I heard him laying there, repeating it, out loud.   “XXX-51X-XXXX”  and a few nights later he would ask me to listen to him saying it, with his “eyes shut”.  He was SO proud of himself!

So, I took it a step further.  I added our last name to a piece of paper & taped it there, too.
(ps- not to worry, this is not our real number) 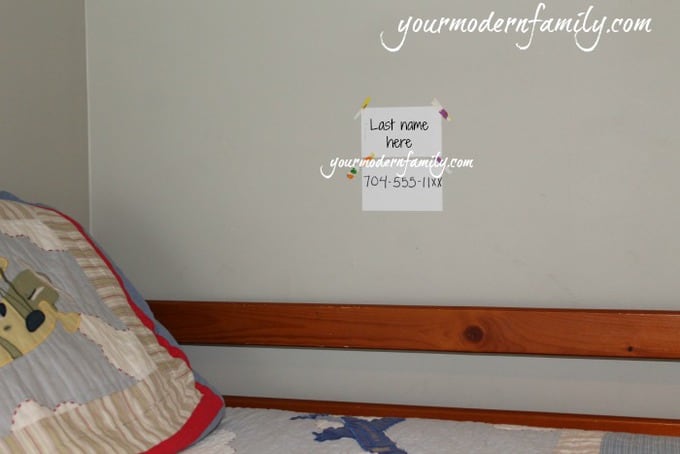 I noticed that he was having a harder time with his last name because he couldn’t see it well (he doesn’t wear his glasses to bed), so I wrote his last name in large letters on the slats under the bunk bed, because I could make it really big.

I ALSO WRITE THINGS ON COPY PAPER AND THEN SLIDE IT IN BETWEEN THE SLATS, SO THAT I CAN CHANGE IT OFTEN (like their school lunch number or a special sight word that they are having trouble with.)   I can just take it out when they have learned it.   Easy, right? 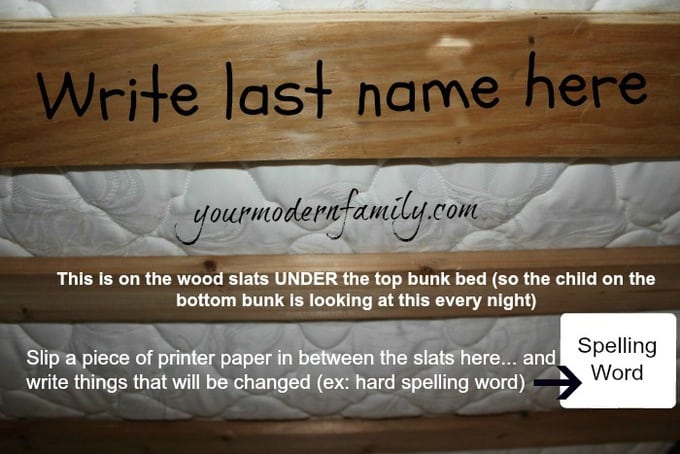 No one will ever see it and I wrote it in crayon (I told him that he is not allowed to do this!).      He then started reciting the letters to our long last name: Mansfield.     (He was always forgetting that “s” until we did this).
Guess what he wanted to show me a few days later?   Yep- you guessed it!  He could spell our last name, without looking at the letters.

I plan on doing this with his spelling words each week, too.  I will simply write them in large print on a sheet of paper each week and tape them beside his bed.  Each week I will swap out the old paper for a new one with new words.

Hey- a book under his pillow might not work, but this does! 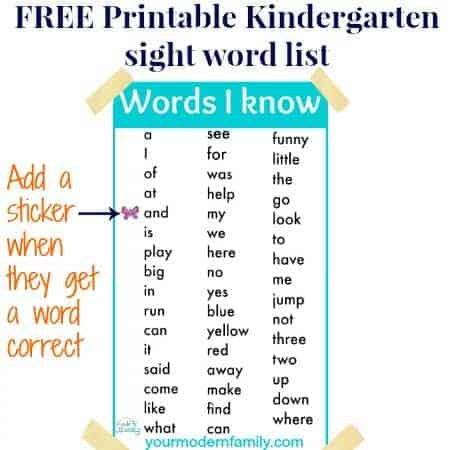 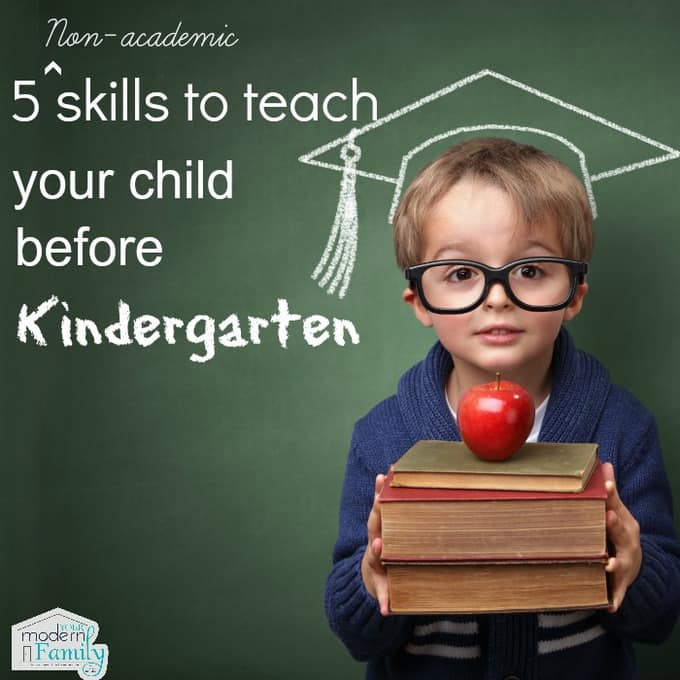 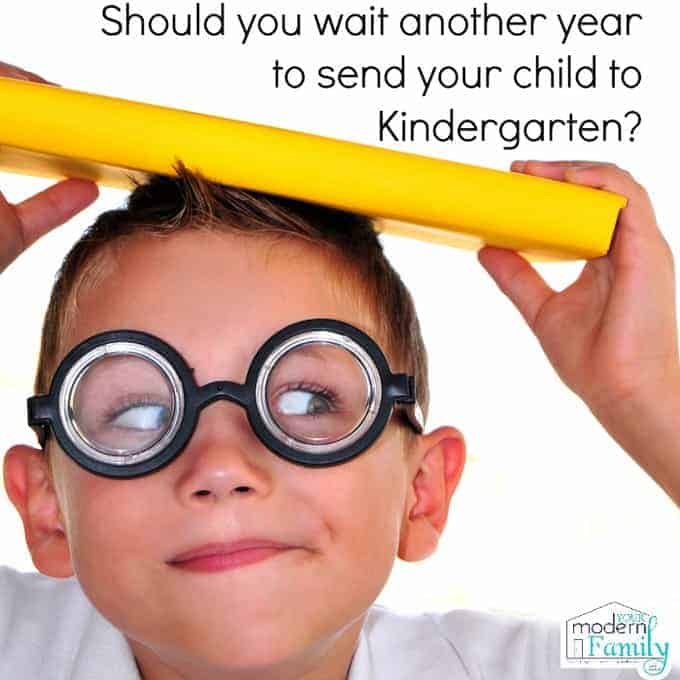 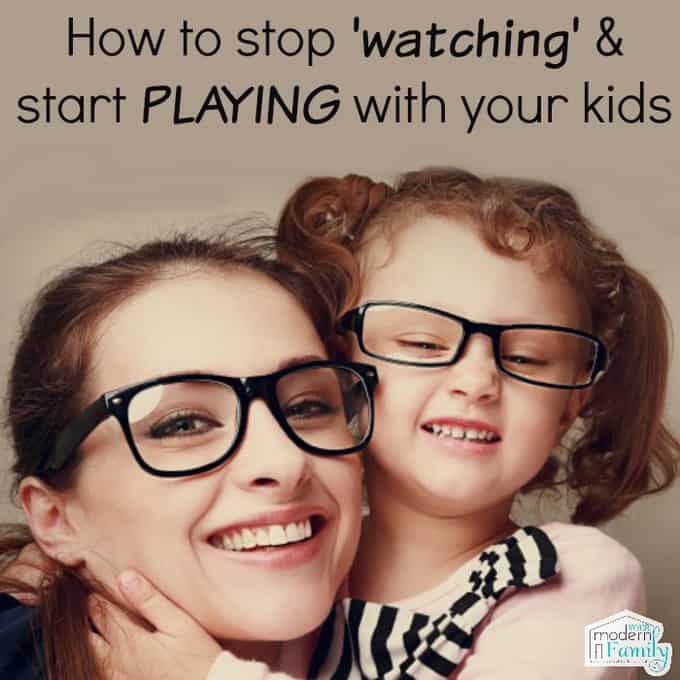 © YourModernFamily.com. Content and photographs are copyright protected. Sharing of this article is encouraged and appreciated, copying and/or pasting articles to any social media is strictly prohibited.
9.0K shares 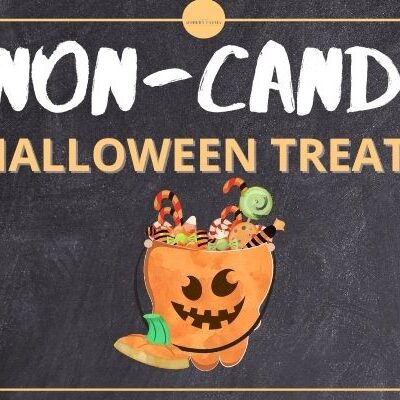 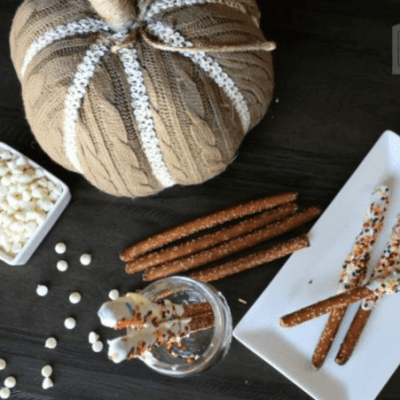 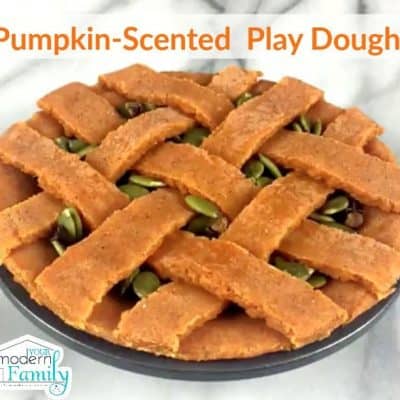 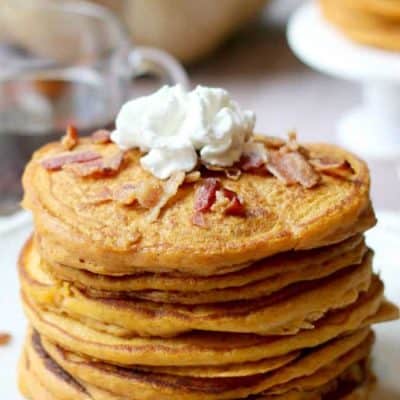