Do you want to see LESS Screen Time & More Helping Out-->> Check out the Swap Chores for ScreenTime Cards here!

Summer is right around the corner.  Anybody looking forward to a Disney vacation this year needs to prepare by doing some Star Wars Land trip planning.  We love planning for Disney (that’s half of the fun!) and this is the biggest new development in Disney history since Walt Disney ushered in a new era of audio-animatronics in the ’60s.

The Star Wars themed new land will not only be representative of the world’s biggest, and longest-running film franchise, but it is also the culmination of years of technological advances and cultural influence.

Disneyland park and Disney World Park are going to be booming with Star Wars Fans wanting Start Tours this summer!  Star Wars: Galaxy’s Edge is a brand new and completely unique experience. We need to look at specific historical clues to be ready.

Imagineers have been involved in his planning process for some time.   They have carefully planned Star Wars Galaxy’s Edge to deliver a very specific experience to guests at Disney Parks. The cast members have been busy getting ready for this Star Wars rise so when it opens at Disneyland and Disney World, everyone will know exactly what to do. 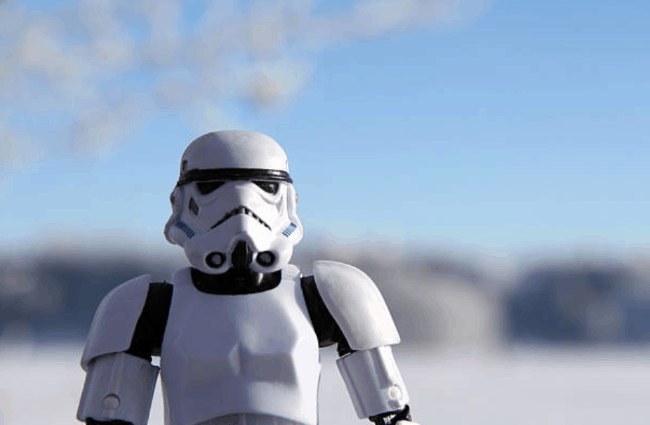 There are a lot of interactive elements to Galaxy’s Edge at Disneyland and Disney World. They’ll require a limited capacity in order to generate the rhythm and feel for guests populating the land. This is not the first land to tell a story but more than any other land, it invites guests to be participants in the story.

As we look ahead in our Star Wars Land trip planning, we can look to spaces like Pandora in Animal Kingdom and New Orleans Square in Disneyland. In a way, Pandora was a prototype for Galaxy’s Edge.

Disney has learned from Pandora and built an even better version in a more recognizable and beloved world. At its core, Galaxy’s Edge, like New Orleans Square is a detailed recreation of another world using a clever floor plan and highlighting unique dining, themed and high-end shopping, and unforgettable attractions.

The Three Elements of the Galaxy Edge Story

When the land opens, it will be like you have stepped right into the movie.  Like Cars Land in California Adventure, when you enter Galaxy’s Edge you walk right into the on-screen world of Star Wars. However, unlike Cars Land, where you are not a car, you will be drawn in and connected to the story. This happens in three carefully plotted ways. The First is in the attractions, the second the food, and finally the shopping.

You will arrive on the planet of Batuu.  The attractions require careful Star Wars trip planning because there will be two major attractions eventually; but only one Millennium Falcon: Smugglers Run will open when Galaxy’s Edge opens. Provided you even make it into Galaxy’s Edge (you will need to arrive hours before the park opens) you will want to jump at Millennium Falcon the first chance you get.  The Rise of the Resistance is another great one.

There will be two quick-service restaurants, so no table reservations will be needed. There will also be a Cantina to lounge in. A bold and flavorful mix of kettle corn and your choice of blue or green milk (shakes) round out the food element!

The food and drinks in Galaxy’s Edge alone will demand repeat visits. As with the rest of the land, they were carefully developed to please guests and surprise them at the same time.

The proprietors of the dining establishments are part of the story of Star Wars Land. So are those in the marketplace. They drive your journey forward and enrich the experience as you discover the toys and plush “creatures”, or even gain knowledge of the force as you assemble a custom lightsaber. 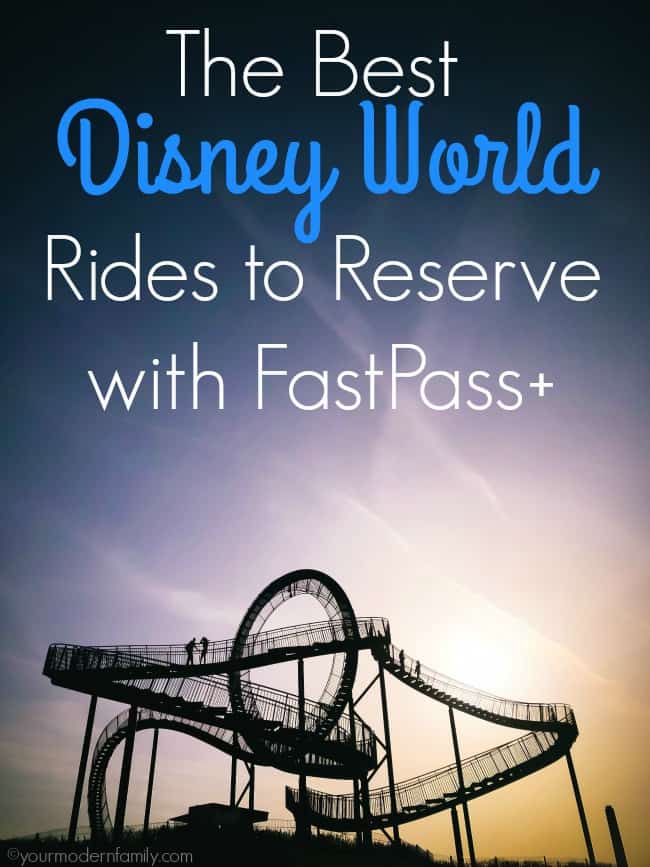 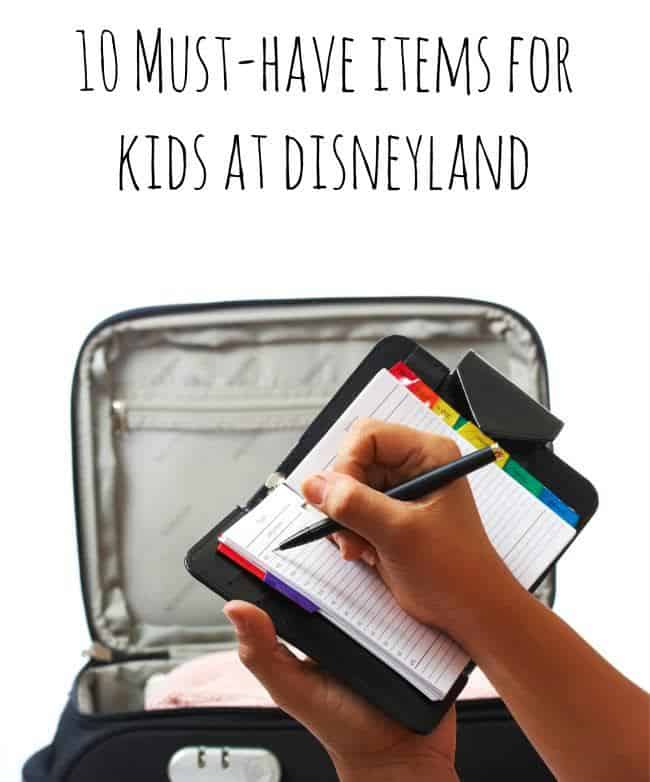 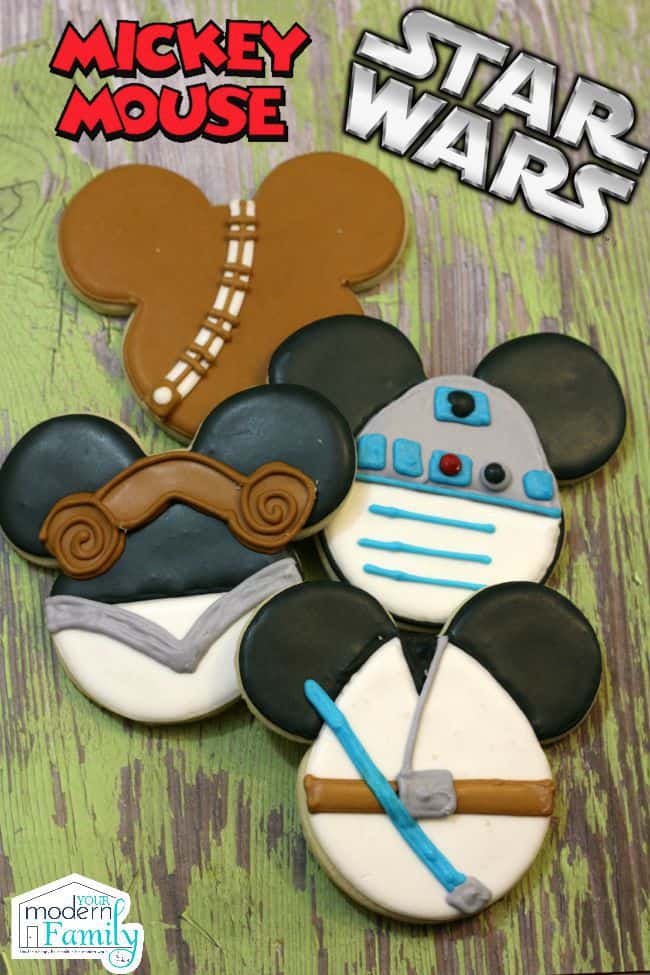 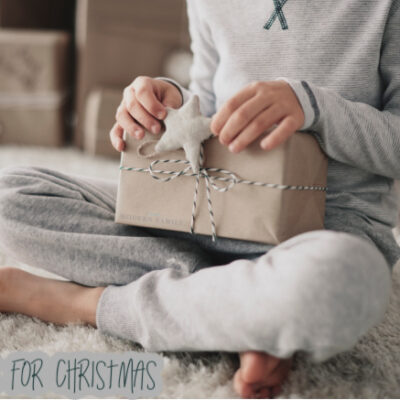 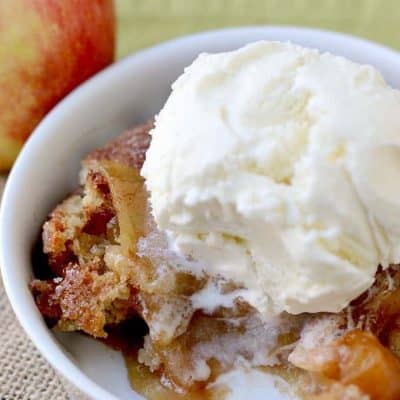 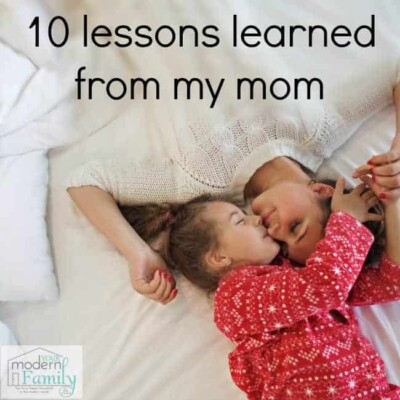 The 10 most important lessons from my mom 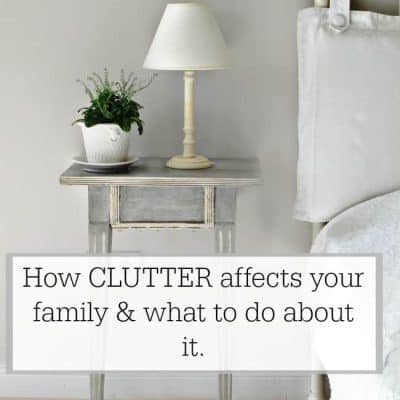 How to declutter your home RIGHT NOW to reduce anxiety