Home » YourModernFamily » Dear kids – Life is too short for fears

Dear kids, life is too short for fears. Face them and be bold. Today I am partnering with LISTERINE® Brand to share a story of boldness… and facing our fears. 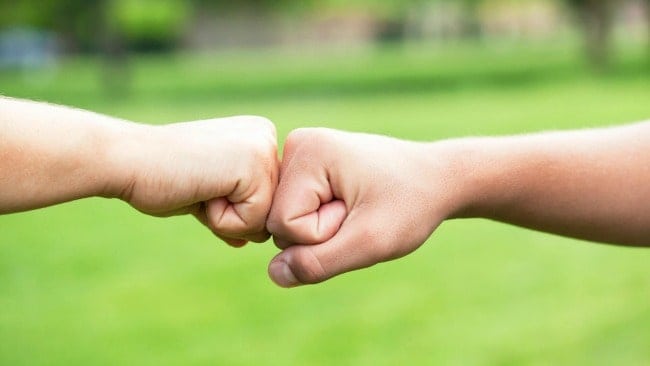 “I don’t want to go on it.  I changed my mind”, our son said as we were approaching the line at Carowinds, our local amusement park.

“Come on, Jack.” I pleaded as he began walking backwards away from me.  “You’ve wanted to go on this for a year and you are finally tall enough.  It is the perfect time to go because it is just me and you today.   Plus, I told Dad that we would call him as soon as you rode it and tell him all about it.”  (Mickey was home with the other three kids while Jack & I were spending a few hours at Carowinds).

I took this picture half-way through our day: 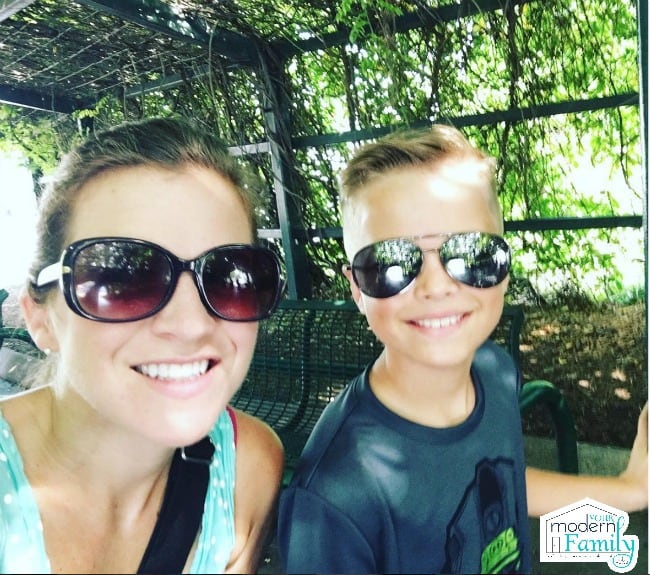 I asked once more and he said “Mom.  Please don’t make me ride it right now.  I just want to do some other rides first.”  I stopped asking.  I knew that I wanted to respect his answer and not bully him into saying yes, but I also knew that he was going to regret it.

So, as we headed to another ride, I knew that we wouldn’t be back to Fury today.  Fury is the world’s tallest and fastest coaster, so I understood his fear.  I really did.   I also knew that once he was on it, he was going to LOVE it and ask to ride it again & again.  I told him to “Be bold” because I knew that if he wasn’t, he would regret it.

Sometimes, we have to be bold, even when we are scared.  Bold, according to LISTERINE® is being adventurous, courageous, daring, strong, and even silly.  Bold is having a passion for life, new experiences, knowledge, and people.  Bold is fuel that ignites you to exceed your own expectations and take on a world of possibilities.   Sometimes, we need to step out of our comfort zones and we need to encourage our kids to do the same.

Before we left the park that day, I asked him one final time to try it with me and he answered, “When I’m ten.”  (Note: he was going to be ten in a month)

Twenty minutes into our ride home, I hear him from the back seat: “Mom?  I wish I would have gone on Fury”

Did you catch that word?  Fail?  Our kids are scared of failure.   I want them to embrace it, to try & try again even if it means they fail 100 times.   My own kids are not any different.  They fear failure, they fear risk-taking at times.   I’m not talking about dangerous risks, but just ones that take a little boldness.

As Thomas Edison once said: “I have not failed. I’ve just found 10,000 ways that won’t work.  Many of life’s failures are people who did not realize how close they were to success when they gave up.”

Well, fast forward about a month. His birthday had arrived and he was now ten years old.   So, for his birthday, I let him invite a couple of friends to join us at Carowinds.   He picked 5 of his closest friends and we were off for the day. 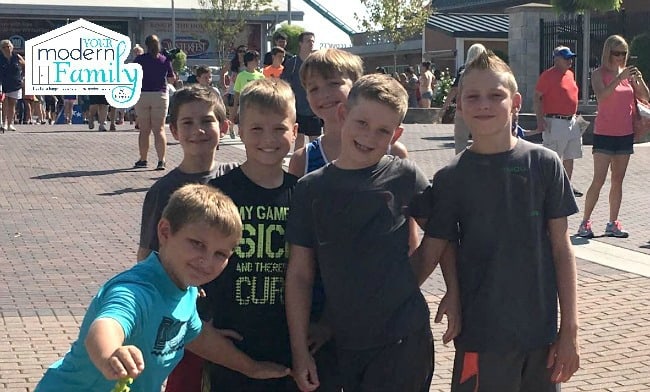 Do you want to know what the FIRST ride that he rode that day was?   Fury.

Yes, he waited nervously in that line…

But he was BOLD and COURAGEOUS and FUN! 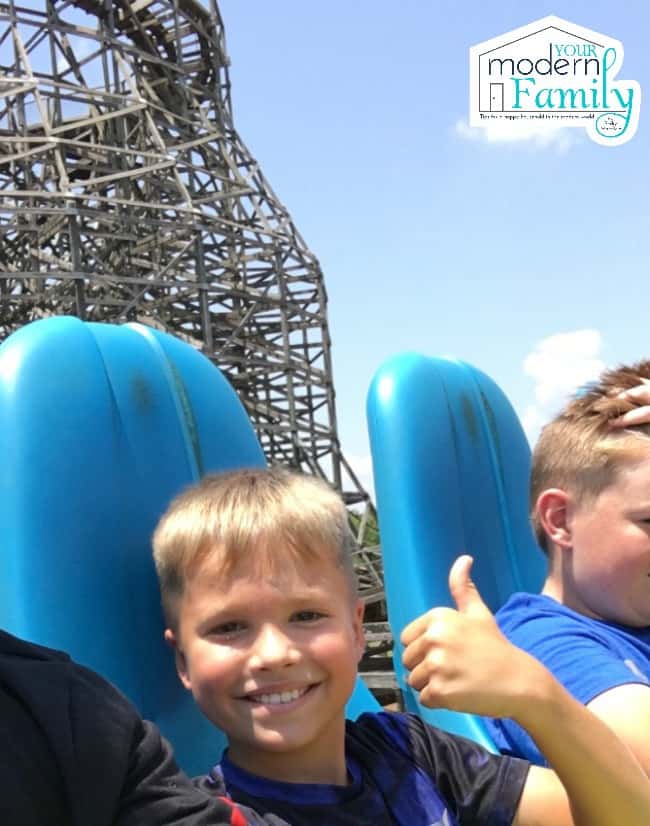 He loved it.   His boldness and willingness to take a chance paid off and he had a GREAT time. 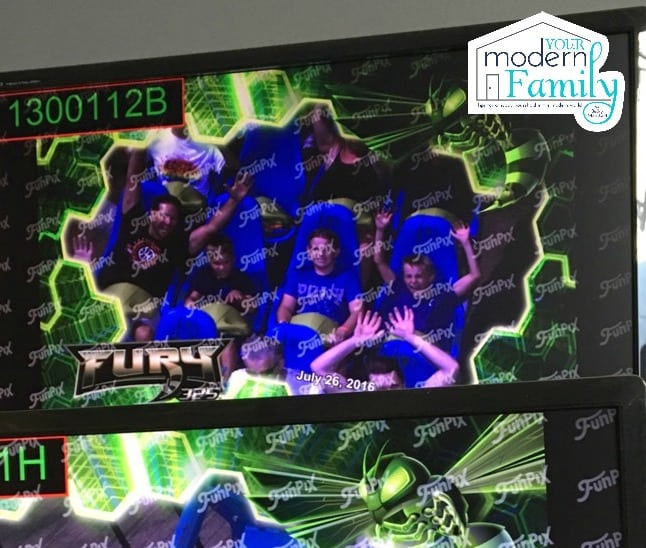 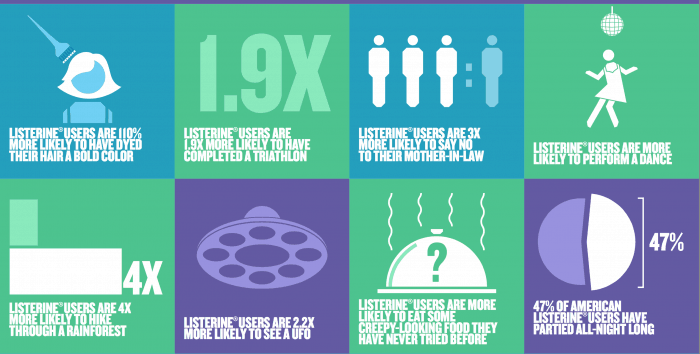 If you go to BoldPercent.com  by December 7th, you can win rewards and earn sweepstakes entries towards bold prizes.  (By uploading a receipt showing the purchase of LISTERINE® Mouthwash you receive an additional 50 sweepstakes entries to the Bold Grand Prize!)   That’s why I’ve teamed up with the LISTERINE® Brand to join the Bold Percent – because being bold is important.  You should join, too!

This is a sponsored post written by me on behalf of LISTERINE® Brand. 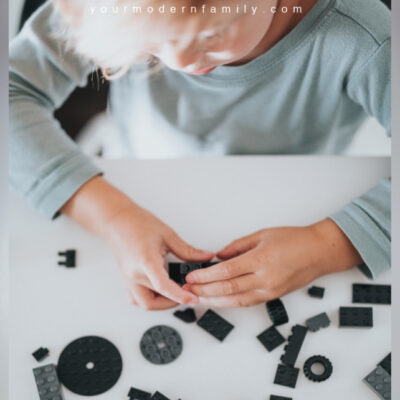 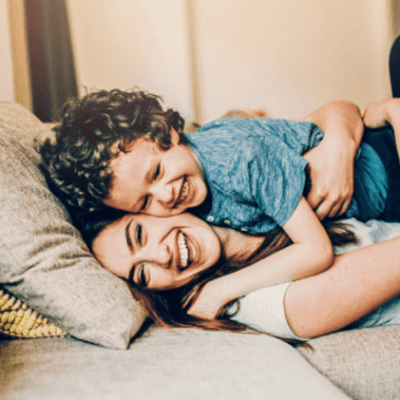 20 minutes of play a day 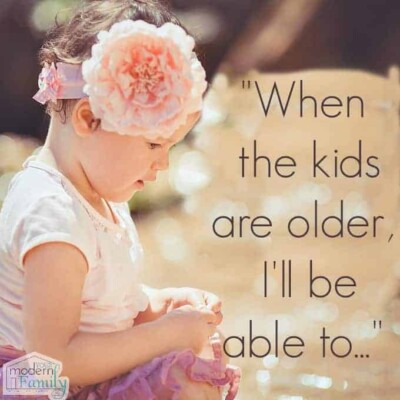 When the kids are older, I’ll be able to… 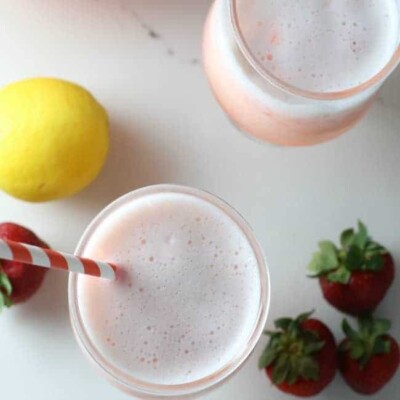