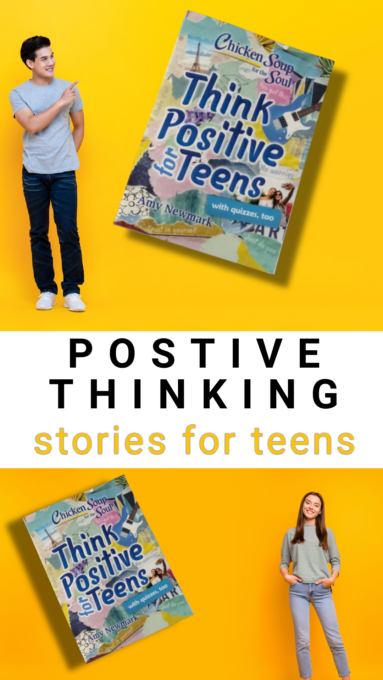 I’ve always heard stories about how parenting today’s teens are “a dreaded few years,” but I’m here to tell you that it’s just not true. On the contrary, the preteen & teen years are wonderful, and parenting a teenager is like a reward for putting in the time & energy when our children are younger.

This wonderful book, Chicken Soup for the Soul: Think Positive for Teens, is a new collection of real-life experiences that happened to other teenagers to help you “think positive” and be the very best, happiest version of yourself. It’s filled with chicken soup for the teenage soul stories that feel like a series of self-help books for teens… all wrapped into one book.

These stories will make you and your teen laugh and cry. It’s the perfect book for parent connection to help you talk about teenage life’s joys & struggles. As a teen parent, this book will be like teenage therapy in the form of a book.

Excerpt from Chicken Soup for the Soul: Think Positive for Teen

“Fitting In. Be you, not someone else.”

The following story about learning to be yourself was one of the inspirational stories from the book. The original story, found in the book, was written by Brianne Monett. I have taken bits & pieces of it to share with you. Enjoy!

“If you don’t control your mind, someone else will.” – John Allston

Brianne Monett considered herself to be awkward as she made her way through her freshman year of high school. She had no close friends, didn’t play sports, wasn’t fashionable, and mostly kept to herself. As a result, her classmates were unkind to her.

To her surprise, the summer before her sophomore year of high school, she became friends with Ashley, her classmate from summer school. Ashley was popular, outspoken, fashionable, and artistic.

“She was all the things I thought I wanted to be,” Brianne had thought. “I looked up to Ashley, idolized her even.”

Brianne found herself trying to be more like Ashley.

“I began listening to the music she listened to, wearing the clothes she wore. I quit reading and started watching TV programs Ashley watched. I even tailored my sophomore year schedule to her interests.

When we started school again, Ashley introduced me to her group of friends, the “cool girls.” She was the leader of their group; I would hang out with them on lunch breaks and take classes they were in. I would tag along to football games, and I joined the art club after school so I could hang out with them even more.

I followed them around, laughing when they told jokes, agreeing when they had opinions – most enthusiastically at the ones I disagreed with. I didn’t say much. I wouldn’t want them to think I was being rude by disagreeing. This continued for several months.

One day Brianne overheard Ashley and her friends talking.

“She just follows you around trying to be you. She copies you; she doesn’t have a personality of own.” another girl said.

Ashley agreed, but to make it worse, she said, “I know, I wish she would leave us alone. We were in summer school together and now she thinks we’re best friends or something. Get a life.”

Brianne ran home and told her mother. Her mom just held her while Brianne sobbed for hours. She felt alone and betrayed. She said, “I wanted to curl up in my bed and stay there forever, but I knew I have to go back eventually. ”

Then her mother gave her advice… so simple, but so effective. She had heard it a million times before, but suddenly it sounded profound:
“Just be yourself and people will like you for who you are.”

That was when Brianne decided to stop crying and discover who she was.

She went through a lot of changes over the next month. She bought new clothes – the ones she wanted to wear. She dropped her art class & joined theatre. She made new friends who liked her for her. She “never again just followed the crowd.”

She rediscovered who she was and had “an incredible school year.”

In the years that followed, Brianne was in every play, even landing a few lead roles.

Ashley learned something that year… through her heartbreak, she discovered the person she was going to be.

“Despite the pain I felt that day, it was a gift they had given me. They opened my eyes. The things that they said about me were true. I was just following, trying desperately to fit in.

If I had not been given the chance to realize it, I might have been too concerned with “fitting in” to experience some of the best times of my life.”

Brianne Monett’s story is just one of the inspirational stories in the book. There are so many stories filled with positive thinking from teenagers. The stories range from stories of hope to stories of finding ways of stopping the stressed, sleep-deprived behavior and focusing on the positive side of things.

The stories of healthy relationships with friends, teen parent connection, teenage relationships, and having a boyfriend or girlfriend will be great ways to sit down and talk about these things with your teen. You can talk about the struggles and joys of those sleep-deprived, yet energetic teenage years.

These true inspirational stories for teenagers are organized into chapters that will inspire you to: 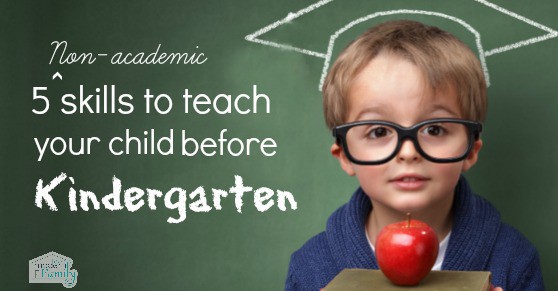 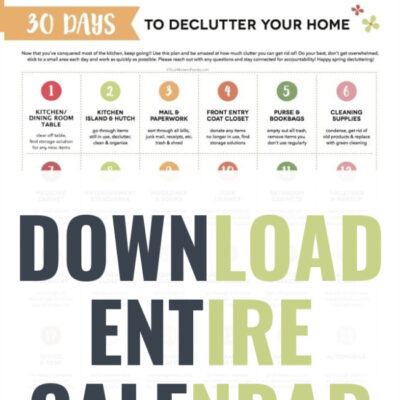 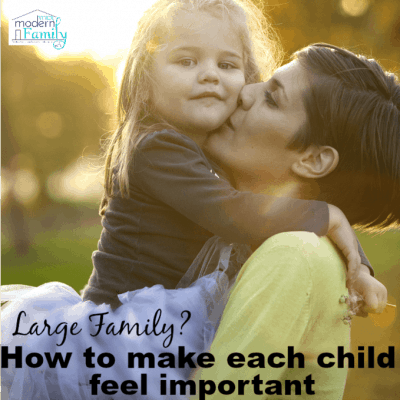 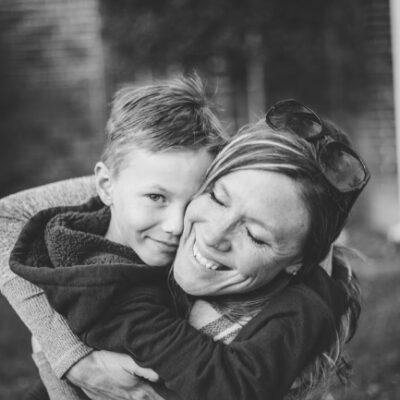