Today’s families spend less and less time together than in generations past.  Some studies say that spending quality time together is more important than the amount of time spent together.  This means that we need to be intentional in our play-time.
We need to find ways to connect, like playing fun card games with kids, in order to connect with our kids. 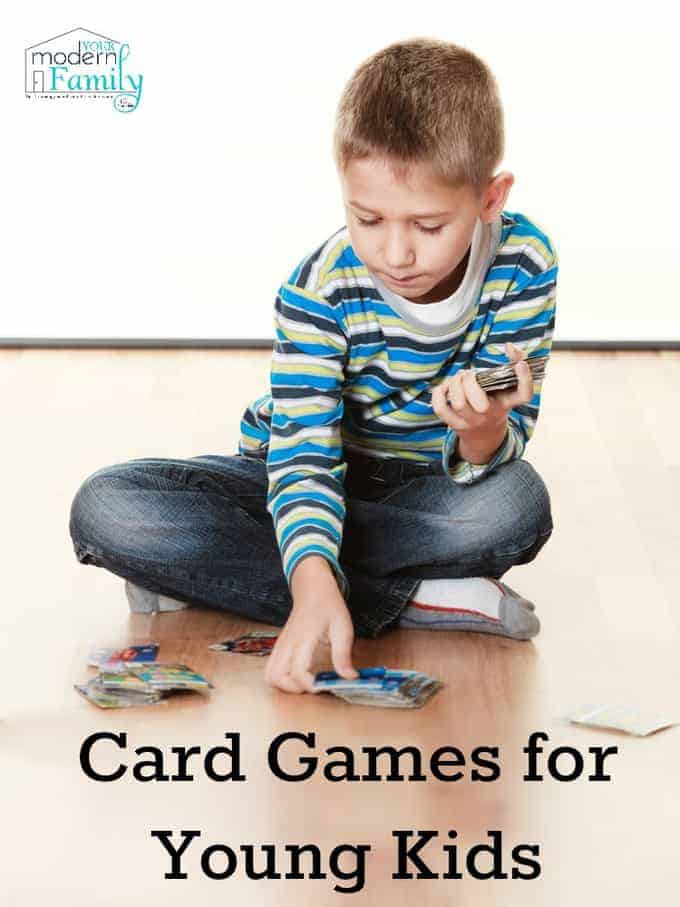 Finding fun games for kids is a great way to start playing with your kids. You can just head outside to play catch out in the yard.  Don’t look past the games that we used to play as a child, too, like playing a board game or playing cards.

If your family is anything like mine, you grew up playing cards – Rummy, GoFish, Spoons, King’s corner, and Pinnacle (to name a few). If you didn’t grow up playing cards, no worries! I’m here to help you get started!

These can all be done with a basic pack of Bicycle Cards (or you can find some of the newer designs on their website, for a little extra flare.) 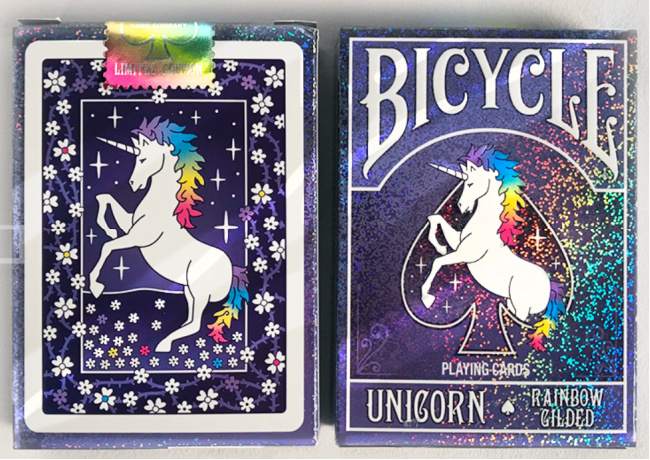 1. SLAP JACK:
The first card game I remember playing as a kid was Slap Jack. (This great memory might have something to do with the fact that Jack was my grandpa’s name – we always teased him that we were going to slap him! 😉     Typically it was just two people that played – my grandpa and me. We split the deck evenly. We both put one card down at a time.
Whenever you saw a jack, you slapped the deck! If your hand was closest to the jack, you got to take the entire pile. If you ran out of cards, you lost.

2. GO FISH:
Next, I remember learning “Go Fish!”. You can buy a deck of cards at nearly any dollar store, department store, or even right here on Amazon.
When we played, each player is dealt five cards to start with. The player to the left of the dealer goes first. The goal is to get four of a kind.  You are matching the card that you have.
You ask other players for one card on your turn. If they don’t have that card you called for, they tell you to “go fish”. This meant you drew a card out of the middle (we usually called it our “discard pile” or the “ocean”.) If the player collects the matches, they put them down as a “match”.
The first person to get rid of all their cards wins the game. The person with the most remaining cards deals the next hand.

3: RUMMY:
Rummy was the next game we learned as kids. Grandpa made an easier version that I believe I started playing around age 4. He called it dummy rummy because you could only put down three or four of a kind, no runs. It was an extension of “Go Fish” so it felt natural that this would be the next card game we learned.
Here are the basic directions for rummy if you’re interested in learning more.

4. 10 POINT:
After we mastered rummy and had a few years of card-playing under our belts, we would start to play pitch with the adults. My family always played 10 points, but my husband later introduced me to 30 points – which he had played all his life.

5. TWENTY-ONE (Black-Jack):
Typically it was just two people that played. We split the deck evenly. We both flip over one card at a time.  You can either stay there or move onto another card.  You are trying to get to 21 without going over.
When you think that you have 21, you both put your face up card or cards on the table in the center (this is your face up pile) & count one another’s points.  If you have two cards, you are turning over two cards at once.  If you have more, you are turning over all of them at once.
If you go over, you lose.  If you both are under, the person closest to 21 keeps all the cards.  Each player plays at the same time.
If there is a tie, the person with the lower number of cards wins that round.
There are no discarded cards.
When one player runs out of cards and has zero cards left – the game is over.

Which game is your favorite card game?

Other Games To Play with Young Kids:

© YourModernFamily.com. Content and photographs are copyright protected. Sharing of this article is encouraged and appreciated, copying and/or pasting articles to any social media is strictly prohibited.
261 shares 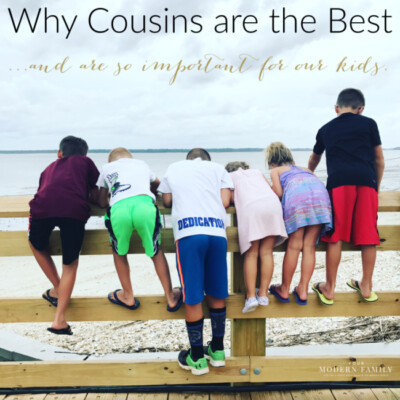 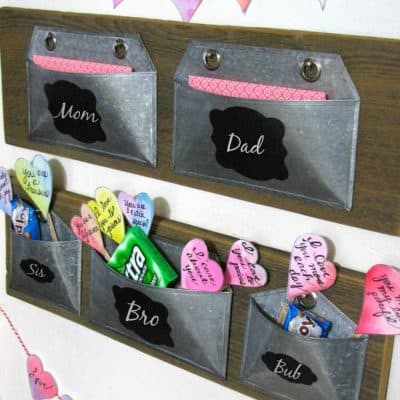