Home » YourModernFamily » Back to my childhood – with the kids!

This post was written by me through an activation with HireInfluence on behalf of Visit PA. Although I received compensation for participating in the campaign, all thoughts and opinions are my own.

It isn’t often that I get to take a few kids & fly away (literally) for the weekend, but we’re doing it.  I grew up in a small town… my husband’s grandma lived on a farm and we spent many of our summer days there (we are high-school sweethearts).  I want our kids to experience it with me.  I want them to see miles & miles of farmland and learn the joy and peace that it brings.  So- we’re heading home!

Mickey is taking Allie & Ethan to visit his parents in PA while Jack, Beau and I are going to explore PA, driving across the state, for a blog partnership with VisitPA. We’re doing an “Amazing Race” type of thing… only it’s online instead of on TV. 🙂

I get to take them back to my hometown and then together we will explore the rest of the state… something I’ve never done. 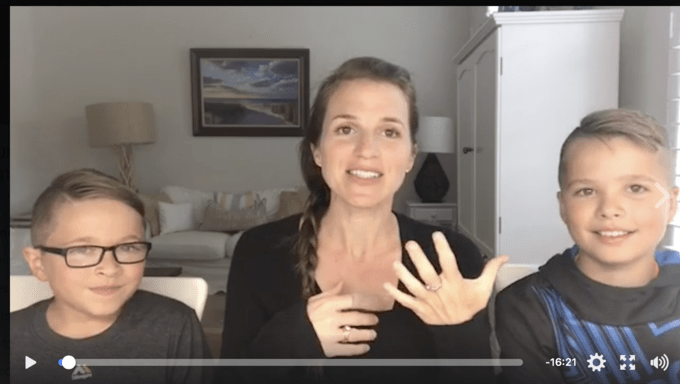 We love to travel… clearly… 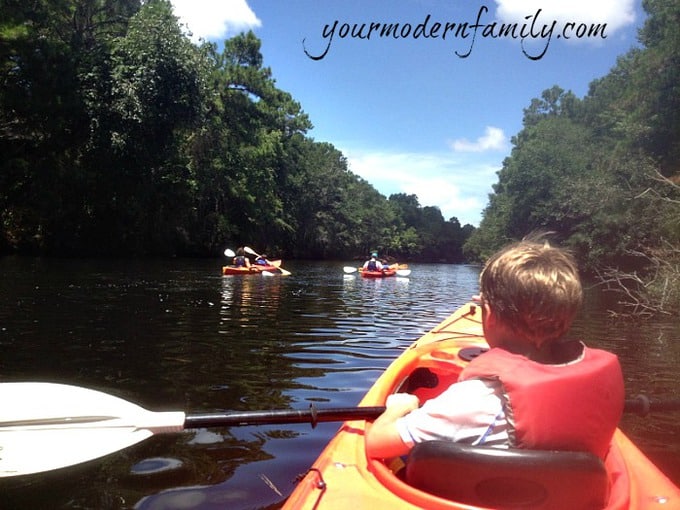 Look at this oldie but goodie from Mickey’s grandma’s farm in Marianna, Pennsylvania… maybe I’ll sneak in another photo shoot during this trip.  Her barn in the background makes the perfect backdrop, doesn’t it? 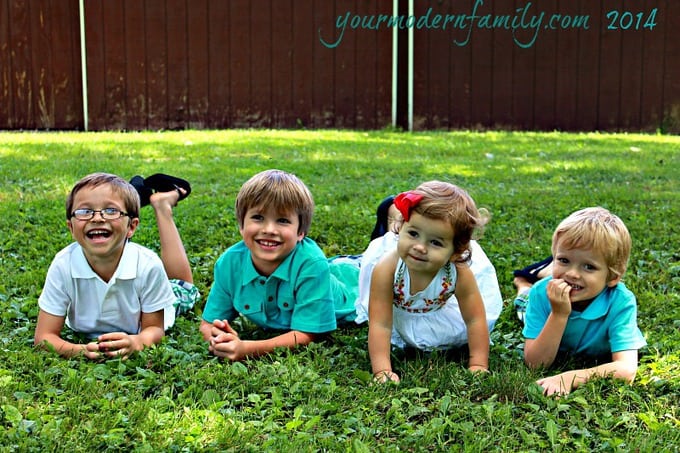 Anyways… we’re going to PA for the weekend.  instead of a native, I’m thinking of it with more of a  Pennsylvania tourism spin… I’ll be traveling the whole state, not my itty bitty hometown of Washington. 🙂   I wish I had a week there because most of my high school & college friends still live there and I’d love to visit with them. Plus, my kids love spending time with my college friend, Julia’s kids.  Together these 7 kids have a BLAST!   (That will have to wait for the summer, although I will sneak in a visit with my aunt, uncle and my cousin & her sweet baby boy…  Lucas.

So we are in PA from Thursday to Monday and stay at various hotels.   I hope they are hotels, anyway!   Mickey always went camping in pa, but I’m more of a hotel or B&B type of girl… so hoping camping isn’t involved too much! (That’s ok… I’ll have 2 boys to keep their mama safe!)

How the trip works:

Think of it as the Amazing Race.  They will give us things to do in PA and we compete against other bloggers to win while we Visit Pennsylvania using the Pennsylvania map!
The other bloggers are:
Zipporah, ChampagneLiving.net
Danasia, TheUrbanRealist.com
Adam, Dadarocks.com
We have to go to five places… then each time that we get somewhere, we can win a prize and so can you!  During the upcoming contests you can win a swag pack by chatting with us on social media! You can do it by commenting with the hashtags #AdventurePA, #VisitPA and by following @Visit_PA and @yourmodernfamily

Here are our 5 places…

1- Laurel Caverns: Laurel Caverns is a large natural calcareous sandstone cave located 50 miles south of Pittsburgh.   Most of the passage ceilings in its three mile labyrinth are between ten and twenty feet high (many as high as 50 feet) with an average width of over twelve feet.  This makes it the largest cave in Pennsylvania.  The cave itself is situated beneath a 435 acre privately owned geological preserve.  Because this property is at the top of Chestnut Ridge, all of the water that enters the cave is pristine.

2- Incline. There are so many inclines in PA!  We went on one during our prom with friends… and I’ve gone on them with my family, too.  They are always fun.  The Duquesne Incline is one example:  Take a step back in time on a century-old cable car and see the best views of downtown Pittsburgh while riding one of the few remaining inclines in the country. Opened on May 20, 1877, the Duquesne Incline was rescued and restored by a group of local residents in 1963 and still delights residents and visitors with its original, elegant, wooden cable cars. Now you can visit the interior of the incline and watch the machinery while it operates. The Duquesne Incline’s upper station houses a museum of Pittsburgh history, including photos and a storehouse of information on inclines from around the world.

3– Flight 93 Memorial  – I was only 30 minutes from where flight 93 crashed when I was in college.  I was in my english lit. class when it happened and within minutes, our whole college was buzzing with news of the crash.

September 11, 2001 began as an ordinary day. But in less than two hours’ time, this ordinary day was transformed as 19 terrorists boarded and hijacked four airplanes to attack America. Nearly 3,000 people were killed when the planes were flown into the World Trade Center in New York City, the Pentagon near Washington, DC and when United Airlines Flight 93 crashed in Pennsylvania’s countryside.

Flight 93 National Memorial is a place to learn about the forty passengers and crew of Flight 93 whose actions thwarted the hijackers’ plan to fly this plane to a target in Washington, DC. Walk beside their final resting place and honor their extraordinary courage in fighting back against the terrorists.

Outdoor exhibits, a cell phone tour, and Park Rangers provide more information to visitors. The new Visitors Center includes 10 interactive display exhibits detailing the story of Flight 93 and the heroic actions of the passengers and crew.

5- Hershey Park – Hershey park is home to more than 65 rides and attractions, including eleven roller coasters. The Boardwalk at Hersheypark features nine unique water attractions and a VIP area with 27 waterfront cabanas that offer spectacular views of The Boardwalk. Entertainment ranges from live song and dance shows to a marine mammal presentation. Also included in the price of admission is ZooAmerica North American Wildlife Park, which is home to more than 200 North American animals. Numerous admission plans are available.
I’ll keep you posted as we go!  Be sure to follow along on my Instagram page for chances to win prizes!! 🙂 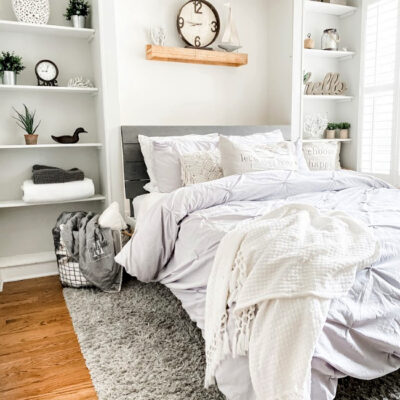 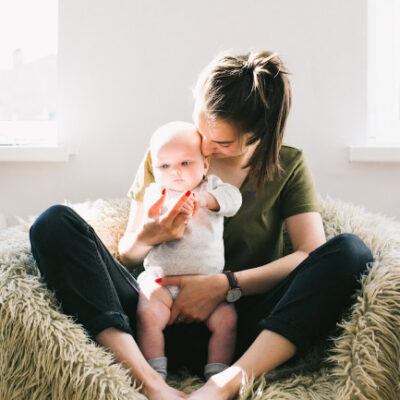 Teach My Baby: Important activities for your baby 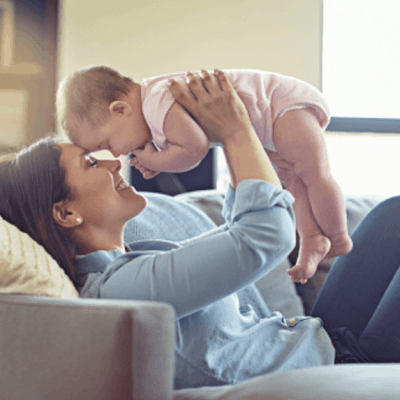 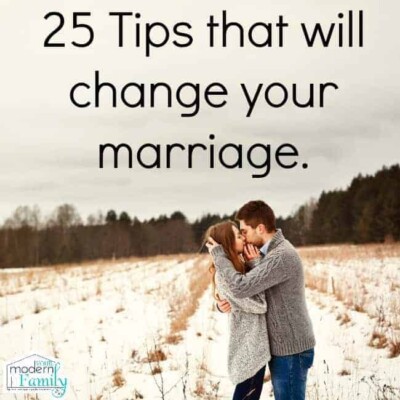 25 tips that will change your marriage