I was very honored to be asked to meet President Barack Obama on Wednesday, April 15th.   (Ironic that it was tax day because we talked about taxes and wages!)

As a blogger, I have been given so many amazing opportunities – meeting Lisa Ling, Jennifer Hudson and now President Obama.  To say that I feel honored is an understatement. 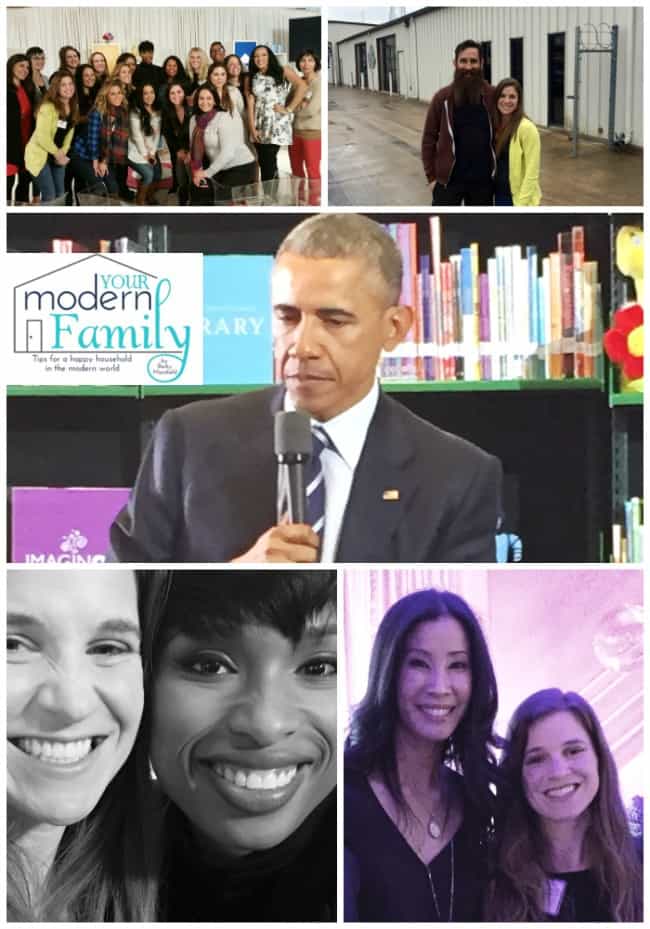 So- back to the meeting in Charlotte.  Barack Obama arrived in Charlotte to speak about women’s wages.  Did you know that women make 78 cents to every dollar that men make?  Pretty astounding, right?   I thought so.   To think that our daughter will work just as hard as her three big brothers, only to be paid less?

At the meeting, I had the best seat in the house (RIGHT in front of him).  I sat next to the Mayor, a local mother and a local father.  The father that was near me said something along the lines of ‘I think that, if anything, women should be paid more.  They are the ones working all day, coming home and working their second shift as a homemaker.’   Now I know this does not happen in all families, but the point is that women are working just as hard as men.

He addressed many other things – like the low teacher pay in North Carolina, the childcare costs for parents (I, for one, had to stop teaching because after sending our four kids to childcare, I would have been PAYING more than I was MAKING as a teacher in North Carolina.  Now, it had always been my plan to stay home with our kids, so it worked out for us, but for some families, this is not a choice.)

He addressed the future generations and how they need to work just as hard, if not harder, to change things.  His great-grandmother hit a glass ceiling in her banking career, as she trained men much younger than her to rise above her, while she stayed capped in the job that she was in… and they went on to be Presidents or CEO’s of the companies.   He said that the gap to equal wages is slowly closing, but that he needs our continued support in the equal pay act.   I really don’t understand how one person can be paid more than another for doing the exact same job.   What do you think?

ps- on a completely side note, he was very friendly, funny and down to earth!  I was honored to meet him.

Meaningful Gifts for your parents 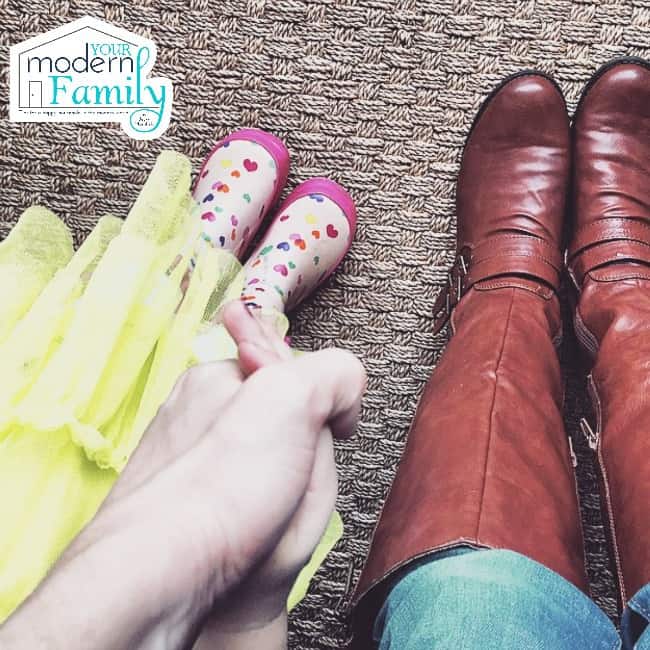 Four Ways to Teach Children to be Compassionate 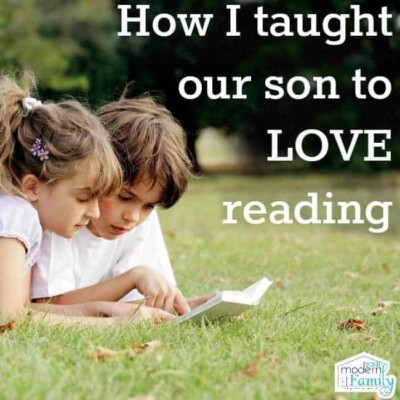 How I taught our kids to love reading 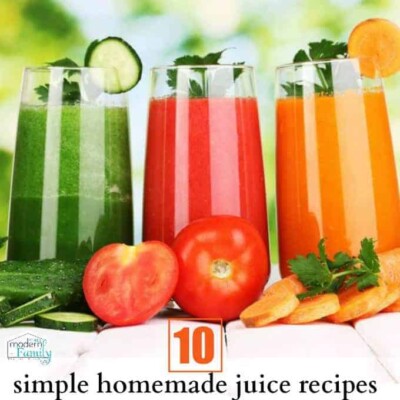