Now that our oldest son is reading, we have noticed that he is easy to give up on himself. If he comes across a word that he is not sure of, this once-confident learner becomes timid and scared to try. He will take a guess instead of sounding out the word.  Sometimes, he won’t even try.  He is afraid to get it wrong, so he just gives up.

Well, yesterday he came home with another book that he considered hard.  He tried to read the book once & started doing his “I can’t do it! Just tell me the word!” argument and when I refused, he said that he didn’t want to read it anymore. I said that was fine. (What he didn’t know was that he would read this book & I knew it).

Without his knowledge, I took his book log (the paper that we write the name of the book that he reads every night) I marked that we read the book. I signed it and put it back into his backpack. He did not see me doing this and did not know that I signed it!!

Later that night, he came back to me in a panic because he had to read his book for school and it was getting close to 7:00 (bedtime). I told him that I was ready when he was.

We sat down on the couch in my favorite room in our house (quiet, peaceful, calming). He started reading, got stuck on a word & this time, he TRIED instead of begging me to help him. (I will help him when I see him trying. I won’t help him when he just gives us). He read the whole book and was proud of himself.

After he finished the book, he brought his book log to me and he said “Mom, you have to sign this so that my teacher knows that I read it.”

I reminded him of this, of course. “I knew all along that you could do it. I will believe in you even when you don’t believe in yourself.”

That’s what Mom’s are for… just have a little faith in me. 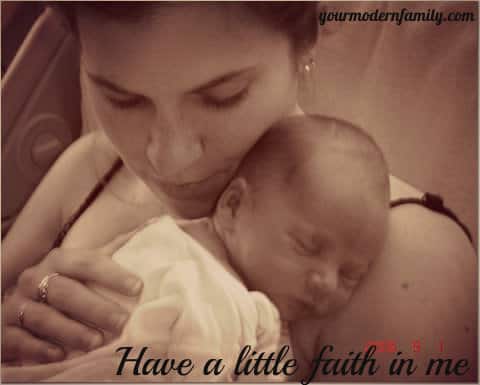 © YourModernFamily.com. Content and photographs are copyright protected. Sharing of this article is encouraged and appreciated, copying and/or pasting articles to any social media is strictly prohibited.
440 shares 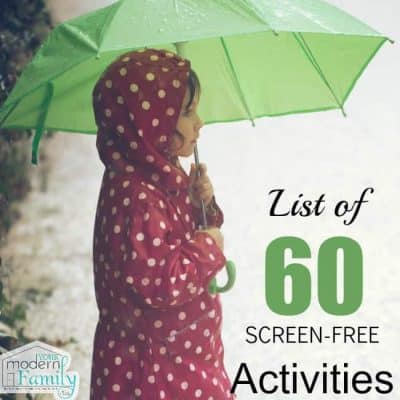 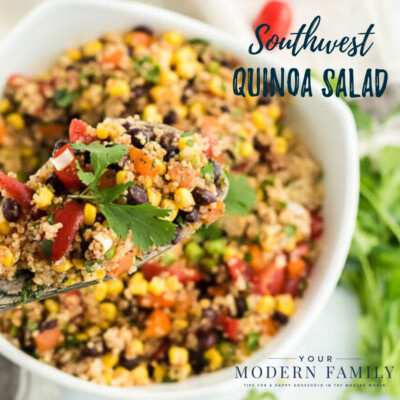 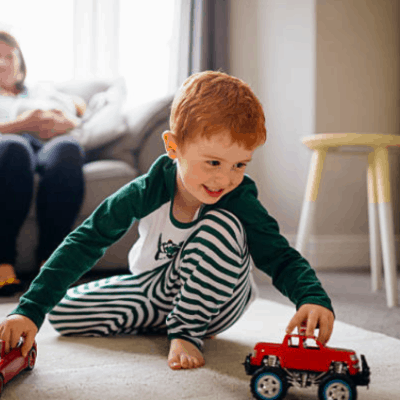